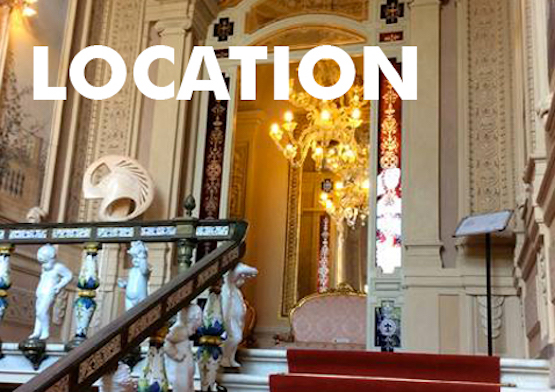 PREMIO COMBAT PRIZE was born with the purpose of investigating the most interesting ideas in international contemporary art.
The name COMBAT draws its conceptual inspiration from combat films, videos shot by American military cameramen during World War II battles. Combat films, often shot on the frontline and live, filmed the horrors of the war to document and show to the American people - not yet used to reality TV – what was going on, including the most bloody events.

PREMIO COMBAT PRIZE shares the same objective, which is maybe ambitious but certainly effective from a cultural viewpoint: to go to the frontline to search for different trends in the international art world and to document at the same time the new artistic languages as they develop. PREMIO COMBAT PRIZE represents a new kind of research model based on a cultural discourse which is free from any commercial constrictions.

Through artistic research, PREMIO COMBAT PRIZE promotes a useful and non banal “comparison-clash”, a sort of cultural battle that is really vital and necessary in these uncertain times. 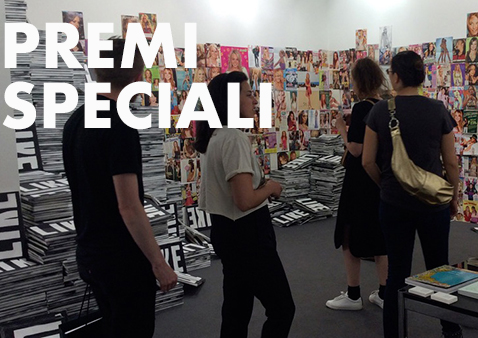 Seven galleries, an independent space, and Poliart join the Special Prizes of Combat Prize 2022. Each gallery/space, autonomously from the judging panel of the Prize, will select an artist among the eighty finalists in order to realise a new collaboration (solo or collective show or site-specific project). All the exhibitions and events will take place in the exhibition season 2022-2023. The project is designed to continue the artistic research and give continuity to the comparison opened during the participation in the Prize. 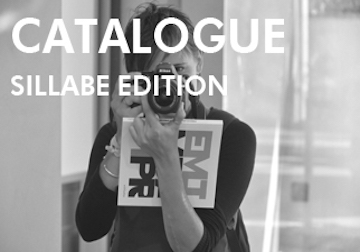 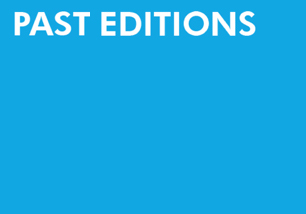 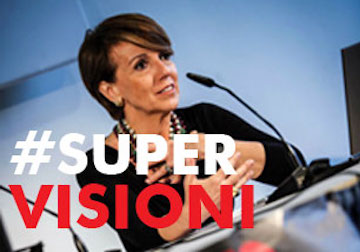